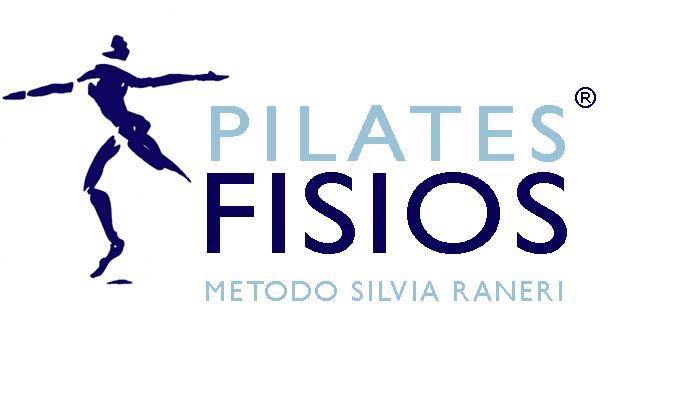 This study investigated the effect of Pilates exercise on physical fall risk factors 12 months after an initial 5 week Pilates intervention. We hypothesised that ongoing Pilates participation would have a positive effect on physical fall risk factors in those that continued with the Pilates exercise compared with those that ceased. Thirty older ambulatory adults (69±7yrs) participated in Pilates classes for 5 weeks with testing pre (T1) and post-intervention (T2), and 12 months later (T3). Balance and leg strength were compared using a two-way ANOVA with repeated measures. Postural sway, dynamic balance and function improvements evident after the initial Pilates training (T1-T2), were maintained at T3 (P<0.01). Significant differences existed at T3 for dynamic balance and strength between participants who continued performing Pilates (N=14) and those who had ceased. Balance improvements after a short Pilates intervention were maintained one year later in all participants, with increased benefits from ongoing participation.

Yoga and pilates in the management of low back pain